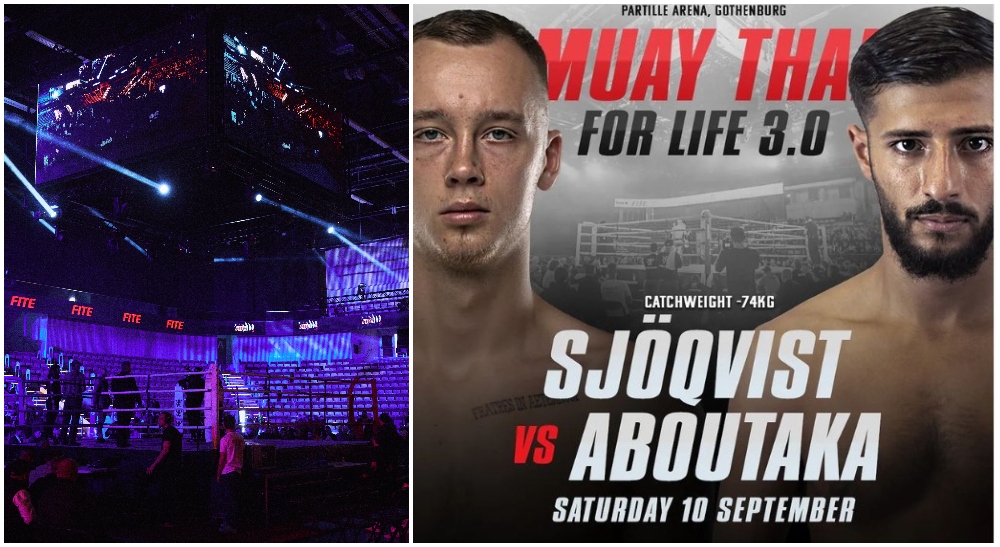 A catchweight bout (74 kilo) between Anton Sjöqvist and Mustafa Aboutaka is set for Muay Thai For Life 3.0. The event will take place on September 10 at the Partille Arena in Gothenburg.

Sjöqvist represents Tullinge Muay Thai and is a experienced fighter who’s been a junior Swedish Muay Thai champion and a Swedish champion.

His opponent, Aboutaka, will make his professional debut on MTFL 3.0. He fought about 20 amateur fights and competed for the Swedish National Muay Thai Team at the IFMA world championships. Aboutaka is also a two-time junior Swedish champion as well as a Swedish champion.

MTFL 3.0 will feature the best card ever since the series launched last year.

Check out the updated fight card down below!