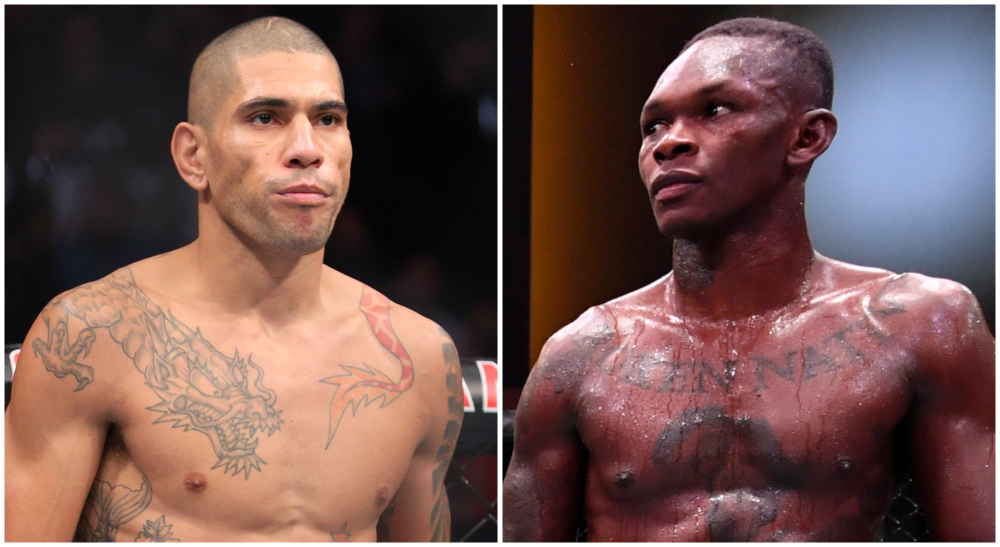 “This ends here. Kill or be killed,” Adesanya wrote on Twiter after the fight was announced.

#UFC281
“Vengeance is mine says the lord.”
Brooooo I said the same thing too!!
This ends here. Kill or be killed pic.twitter.com/apLQsg2ifJ

As kickboxers, Israel Adesanya and Alex Pereira clashed twice in the ring, with the Brazilian winning both fights. Pereira first took a decision win in April 2016, then knocked out Adesanya with his patented left hook in their rematch in March 2017.

After just three fights in the UFC, Pereira will fight for the middleweight title. He made his debut against Andreas Michailidis with a second-round knockout win. In his next fight the Brazilian striker defeated Bruno Silva via unanimous decision, before knocking out Sean Strickland with a beautiful left hook at UFC 276 last month.

UFC 281 is also the targeted card for a lightweight fight between top ranked Dustin Poirier and Michael Chandler. The two rivals have been calling each other out for some time, and recently got into an verbal altercation visiting UFC 276.