Jake Paul names the one (!) and only UFC fighter he wouldn’t boxFrontkick.online 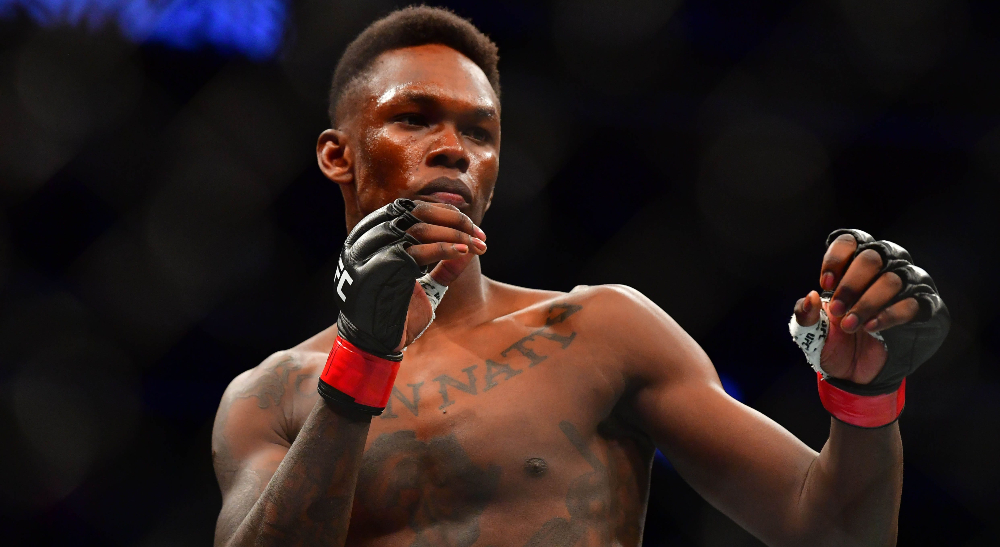 Youtuber-turned-boxer Jake Paul holds a KO-win over former UFC champion Tyron Woodley, and constantly picks fight with UFC strikers like Conor McGregor, Nate Diaz and Jorge Masvidal. However, UFC middleweight champion Israel Adesanya is one fighter Paul has no intention to face in the ring,

“He’s probably the only fighter in the UFC that I wouldn’t fight. He is tall as fuck, and, bro, his striking, I mean, I think he’s arguably one of the best strikers, top three ever in the history of the sport. I think he is literally the only one who I wouldn’t fight,” Paul said on The Timbo Sugar Show podcast.

Jake Paul might have a new opponent coming up

Jake Paul was recently scheduled to box Hasim Rahman Jr. at Madison Square Garden in New York, but the fight was canceled. However, “Problem Child”, who had a long camp, might have a new opponent coming up.

“I trained for like three months straight, and so it’s a little bit annoying to not get any reward off of it. I guess the reward is how much better I got in the gym, working in silence, and you know now all that work is going to be unleashed in my next fight. But we’re looking at an October date and have a pretty big-name opponent that we’re excited about,” Paul Said.

Read more: Khamzat’s coach wants a five-round clinic rather than one punch KO

The post Jake Paul names the one (!) and only UFC fighter he wouldn’t box appeared first on Frontkick.online.