Kamaru Usman opens up about his only loss: “Never going to let that happen again”Frontkick.online 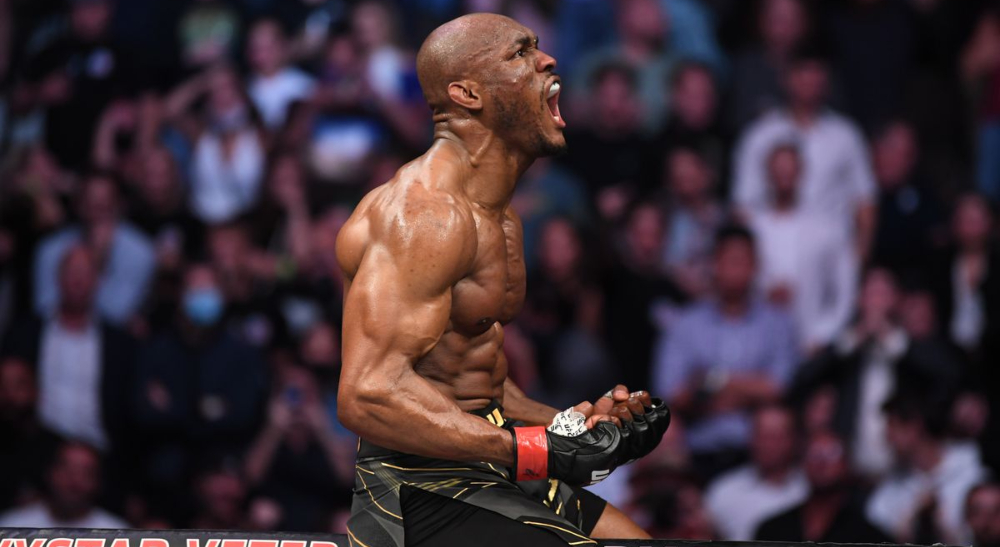 On Saturday August 20, welterweight champion Kamaru Usman will defend his title against rival Leon Edwards. The No.1 ranked UFC pound-for-pound fighter Usman has a record of 20-1, with his only loss coming against Jose Caceres in his second-ever MMA fight.

In a recent interview, the dominant champion opened up about getting submitted by Caceres back in 2013.

“In my head I was like, I’m never going to let that happen again. When I got done, I was so embarrassed I hid for a week,” Usman said. “My girl at the time had come to watch me fight. So I just got beat in front of my girl. After a loss, I’m walking down the street, I don’t care who it is. It’s an old lady at the edge of the street, she knew I got my ass whooped. In your mind, you feel?”.

Kamaru Usman learned from the loss

Even though “The Nigarian Nightmare” has not lost in nine years, and is undefeated in the UFC, he claimed to learn more from the sole loss than from all his 20 wins.

“At the end of the day, of course I would like to be undefeated in my career. But it’s true what they say, you learn more from your losses than your wins,” Kamaru Usman said.

Read more: This is why Kamaru Usman is the best fighter on planet Earth – According to himself

The post Kamaru Usman opens up about his only loss: “Never going to let that happen again” appeared first on Frontkick.online.