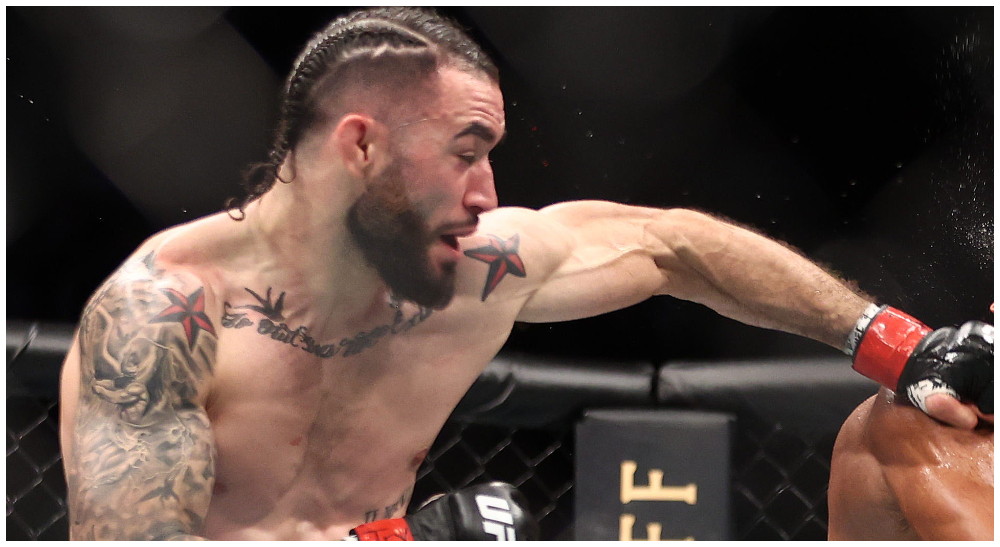 Shane Burgos will test his wings in the PFL. His contract with PFL is not yet officially signed, but he claimed that the deal with the promotion is basically done. Visiting The MMA Hour, the popular featherweight opened up about leaving the UFC.

“I went out there, I tested the free agency market, and I’m excited to announce that I’m signing with the PFL,” Burgos said. “It was not an easy decision. It was an offer I couldn’t turn it. I have two daughters at home, and I have to look at them in the face and say it was worth it when it’s all said and done in the sport. With this deal, I think that will secure that.”

Shane Burgos is 8-3 in the UFC

Shane Burgos joined the UFC back in 2016 and during his six years in the promotion, he fought eleven times and went 8-3. In his last fight, on July 16, when he defeated the tough Charles Jourdain by majority decision. During his time in the featherweight division he fought some of the best fighters in Cub Swanson, Edson Barboza, Josh Emmett and Calvin Kattar.

“The UFC has given me this opportunity, this platform, to be able to be in this position and secure this deal. So Sean, Dana, Hunter, Mick, all the guys at the UFC, I can’t thank you guys enough,” Burgos said.