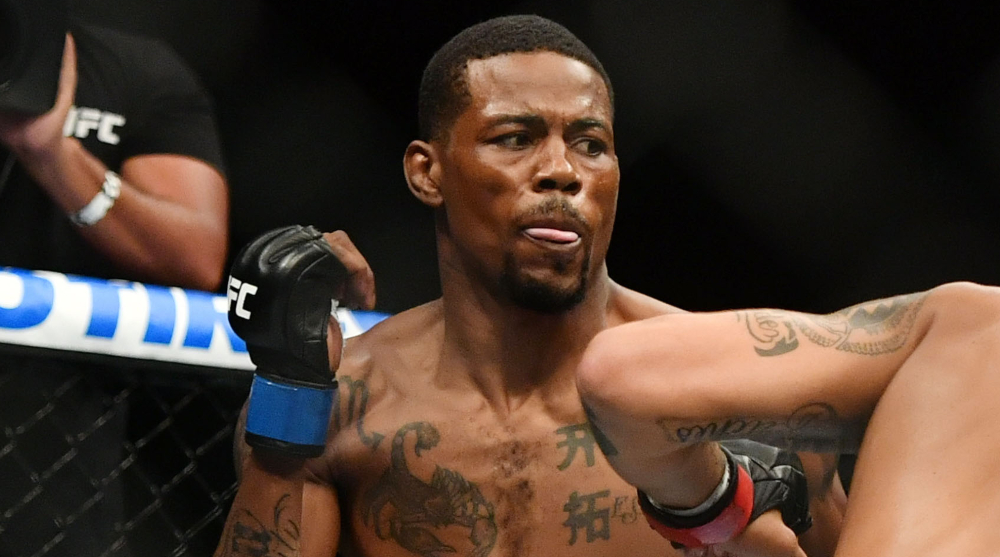 UFC welterweight Kevin “Trailblazer” Holland is mostly known for his entertaining fighting style and trash talking. But now he makes his debut as a rapper under the name of “Big Mouth”.

“Yo I just dropped this beat! Short clip attached and here is the full song. Let’s hear the feedback! Good and bad. You know I love me some trolls,” Holland recently wrote on Twitter.

Yo #mmatwitter I just dropped this beat! Short clip attached and here is the full song-https://t.co/FfSHB7f1Lz

Let’s hear the feedback! Good and bad. You know I love me some trolls. pic.twitter.com/6yBQgnADjT

Kevin Holland moved down to welterweight

Since moving down to welterweight in 2022, Holland rides a two-fight winning streak, with Performance of the night bonuses in both fights. At UFC 272 in March, he defeated Alex “Cowboy” Oliveira with a second-round TKO, and in his last outing he defeated Tim “The Dirty Bird” Means with an D’Arce choke in round two.

Last year, the 29-year-old suffered two unanimous decision losses against Derek Brunson and Marvin Vettori, and one NC against Kyle Daukaus in the middleweight division. All in all, Holland has fought 15 times in the UFC since his promotional debut back in August 2018. He has a professional record of 23-7-1.