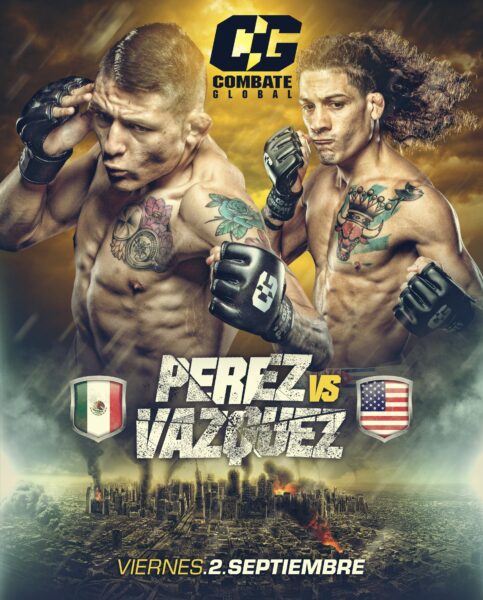 Until 2016, mixed martial arts were banned in France. With a rising national star in heavyweight Cyril Gane, now is the perfect time to arrange the first ever UFC event in France. Topping the card, Gane takes on Tai Tuivasa. Gane is the #1 ranked heavyweight, while Tuivasa holds the third place following a recent 5-win streak, most recently defeating Derrrick Lewis. Tuivasa punches hard and has a 20lbs advantage over Gane. The Frenchman, on his part, is agile and moves like a light-heavyweight but strikes like a heavyweight. He has a home advantage and the odds favour him. Nevertheless, the matchup is exciting. If Tuivasa manages to bring a brawl he could very well take it, but on athletic merit, fighter IQ, and well-roundedness I’m going with Gane.

The co-main places #1 ranked Middleweight Robert Whittaker vs #2 ranked Marvin Vettori. The division champion has weighed in saying he favours Whittaker and bookmakers agree. But Vittori has better takedown statistics and is an effective striker. His fight against Paolo Costa was a real battle and he has proven himself to be a worthy title contender despite his loss against Adesanya. Whittaker has also lost against Adesanya, but is a faster striker than Vettori and has topped the ranks of the division for some time. The Middleweight division is interesting and welcomes relatively large fighters who have greater stamina than the heavyweights – with this in mind the fight could turn out to be a true epic. And yet, sometimes we get disappointments like Romero vs Adesanya. If the fighters bring the heat it will no doubt be a suspenseful fight that might go the distance. I’m going with Whittaker by decision.

Also on the card is Nathaniel Woods who fought at UFC London where he walked away with a win. He faces Canada’s Charles Jourdain in a Featherweight bout. The Canadian is favoured but seeing Woods’s last performance live I think his determination will land him the win. The two fighters are well-matched and this promises to kick-start the main card with fireworks. The only female bout on the card is the first bout of the evening when Swiss Stephanie Egger takes on Argentinas Ailin Perez.