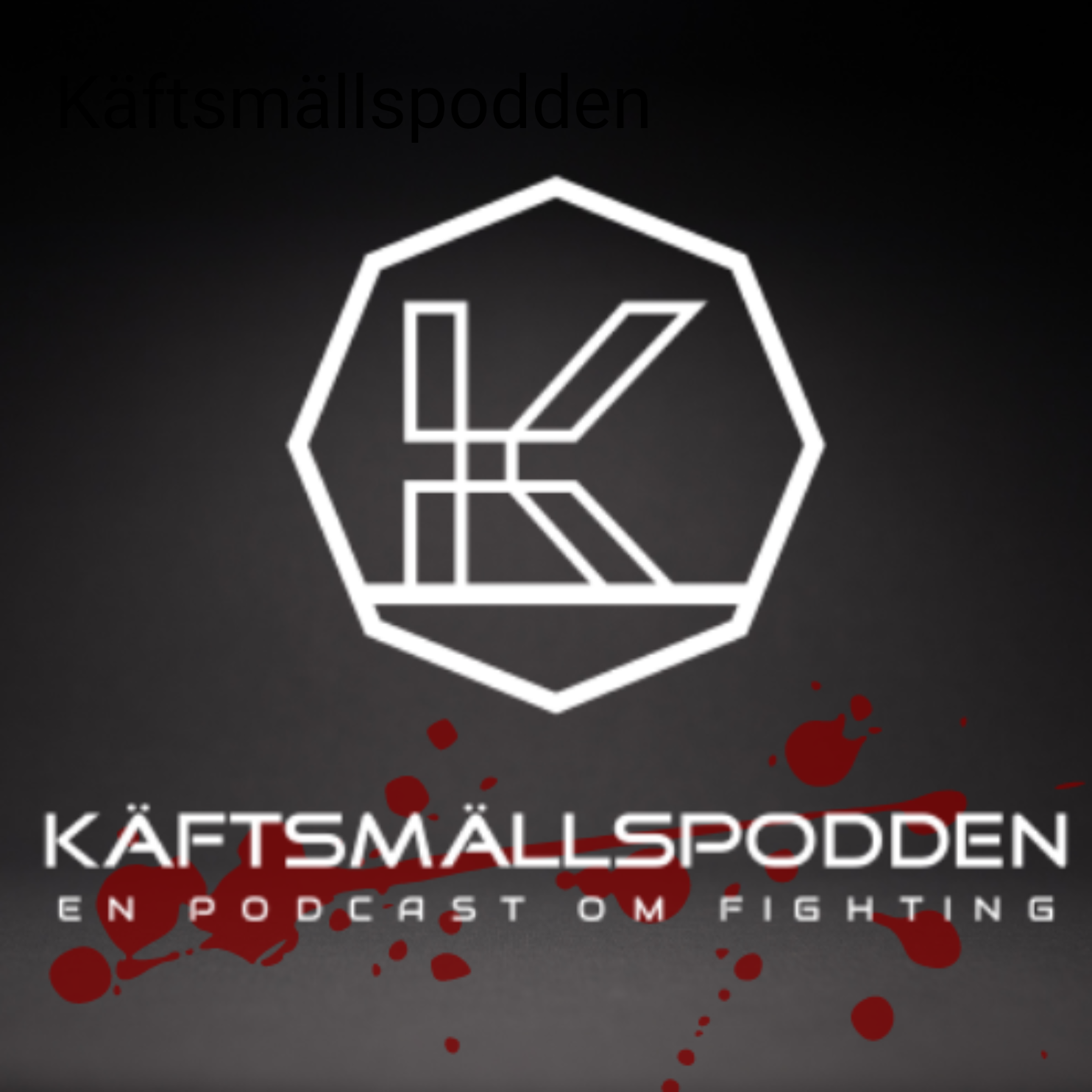 We’re honored to meet Ricky Wright, He started announcing in 2009 when his BJJ coach needed a MC for an MMA show held in Maesteg, South Wales. Since then, he has established himself as one of the most trusted announcer in the world. In MMA, Ricky has worked for some of Britain’s most prestigious campaigns, including Cage Warriors, Shock N’Awe, Tanko FC and the IMMAF World Championships and now we have the honor of having him at FCR and Lingnoi in Sweden.