Heavyweight king’s reaction to scary Mohammed Usman: “I want no business with this man”Frontkick.online 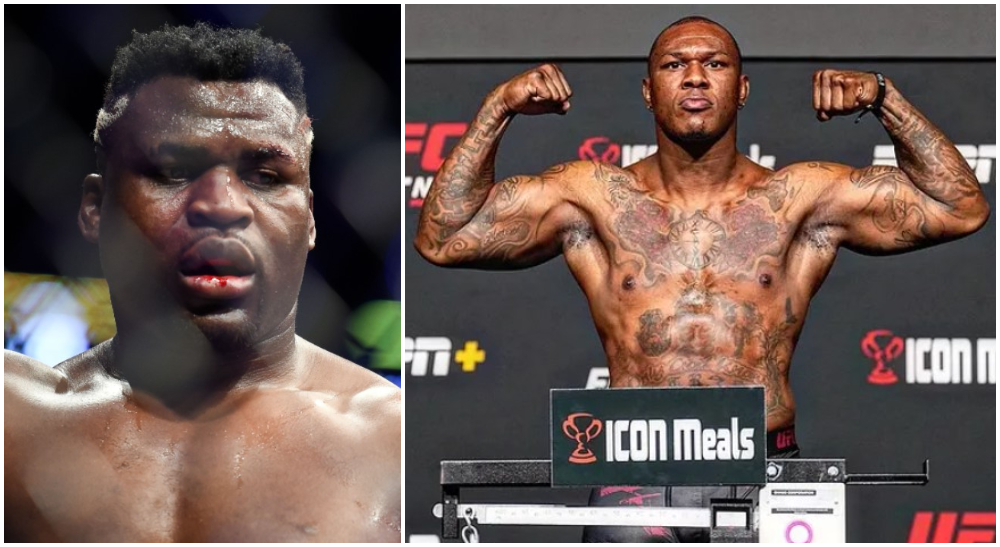 One who was impressed by the performance was the heavyweight champion Francis Ngannou.

“A new contender was born in the heavyweight division and personally I want no business with this man Congrats brother,” Ngannou wrote after the fight.

A new contender was born in the heavyweight division and personally I want no business with this man Congrats brother @Umohammed97 pic.twitter.com/YMSEA6oPdS

Since Mohammed Usman’s older brother Kamaru, is known to be a close friend to Francis Ngannou, that might be the reason that the heavyweight king has no plans to fight Mohammed. Ngannou and Usman, alongside Israel Adesanya, are known as the three African kings of the UFC.

Francis Ngannou has not fought since January

Francis Ngannous last fight was a title defense against the game Cyril Gane on UFC 270 in January. A fight he won via unanimous decision (48-47, 49-46, 48-47). This was the first-ever decision win for “The Predator” in 20 professional fights.

Gane was up on the scorecards after two rounds, but the champion surprised everyone by employing a wrestling-heavy game plan and won the final three rounds.

Since then, Francis Ngannou has been through knee surgery to repair his damaged ACL and MCL.

The post Heavyweight king’s reaction to scary Mohammed Usman: “I want no business with this man” appeared first on Frontkick.online.